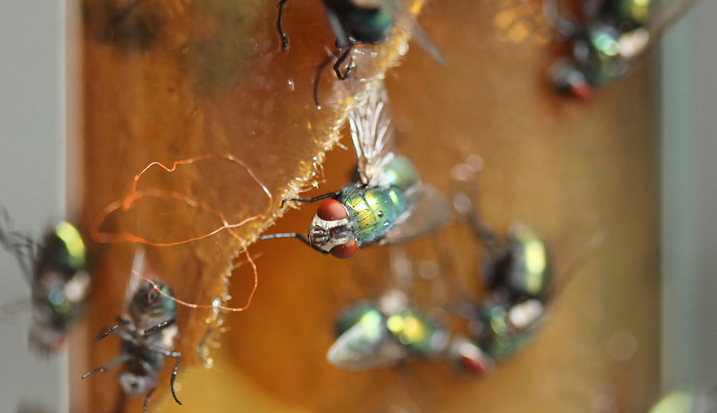 Vectors are living organisms that can transmit infectious pathogens between humans, or from animals to humans.

Many of these vectors are bloodsucking insects, which ingest disease-producing microorganisms during a blood meal from an infected host (human or animal) and later transmit it into a new host after the pathogen has replicated.

Often, once a vector becomes infectious, they are capable of transmitting the pathogen for the rest of its life during each subsequent bite/blood meal.

Vector-borne diseases are infections transmitted by the bite of infected arthropod species, such as mosquitoes, ticks, triatomine bugs, sandflies, and blackflies.

Arthropod vectors are cold-blooded (ectothermic) and thus especially sensitive to climatic factors. Weather influences survival and reproduction rates of vectors, in turn influencing habitat suitability, distribution and abundance; intensity and temporal pattern of vector activity (particularly biting rates) throughout the year; and rates of development, survival and reproduction of pathogens within vectors.

However, climate is only one of many factors influencing vector distribution, such as habitat destruction, land use, pesticide application, and host density.